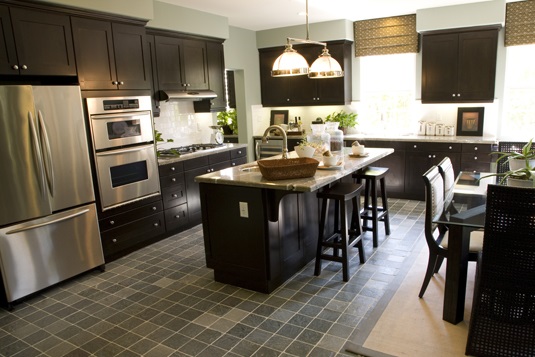 United Center Park neighborhood of Chicago is located just west of the United Center, the home of the Chicago Bulls and Blackhawks.  This neighborhood, which I call home, is a part of the Near West Side.  This area which has seen numerous delays in its development, is now finally experiencing a rejuvenation in the form of new construction and small business development as more and more housing and retail establishments expand further west.

The Chicago Blackhawks recently opened its new community center next to the new Chicago Bulls training facility with plans of building a new training facility in the location which formerly housed the Malcolm X College, now located it its new facility across the street.

Easily accessible off the Eisenhower and the CTA Blue Line Medical District stop, the area is one to watch.